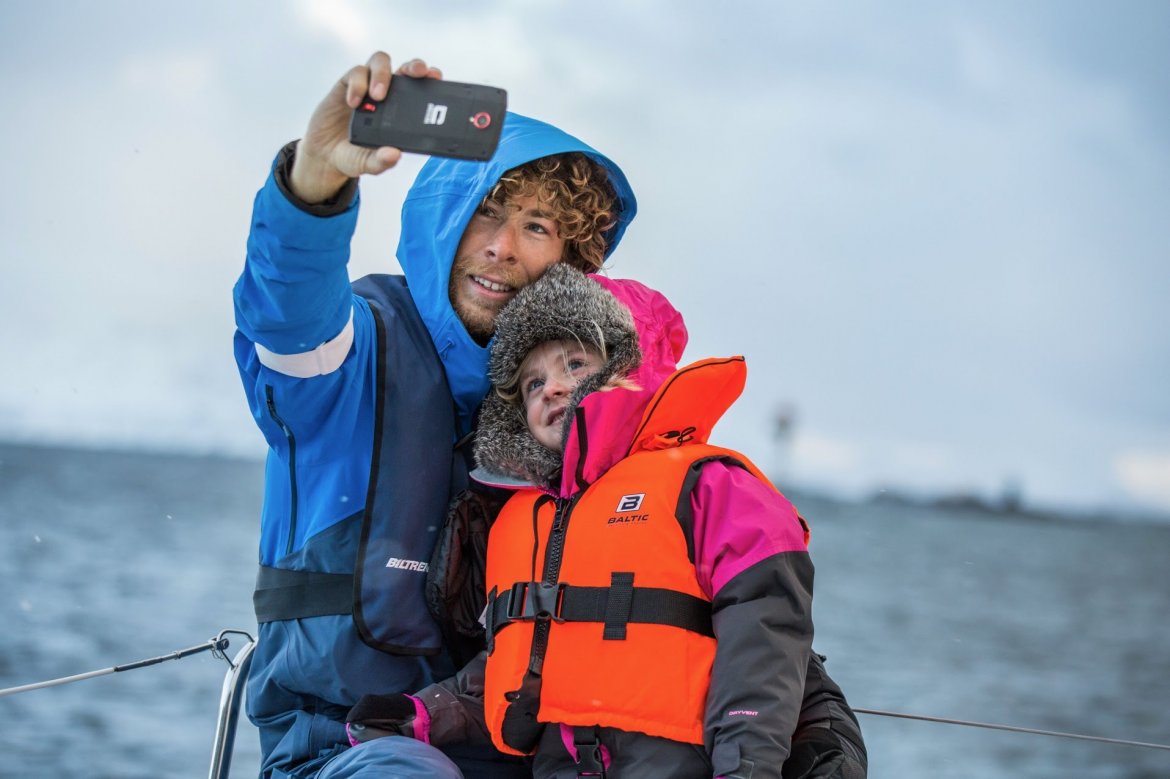 Tim Green started paragliding with his brother in 2004 where they bought a skydive parachute off Ebay.com and ran off cliffs. Self-taught the two progressed into acrobatics and competitions competing and winning in 2009 with their ultra-synchronized runs. He discovered kiting in 2018 in the Philippines. He know owns and operates a small film productions company in Annecy, France with his wife and daughter. 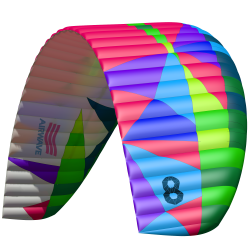 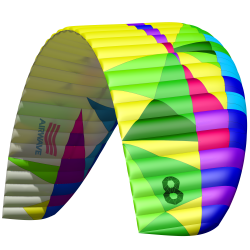